Making a Proper Brew: the perfect cup of tea 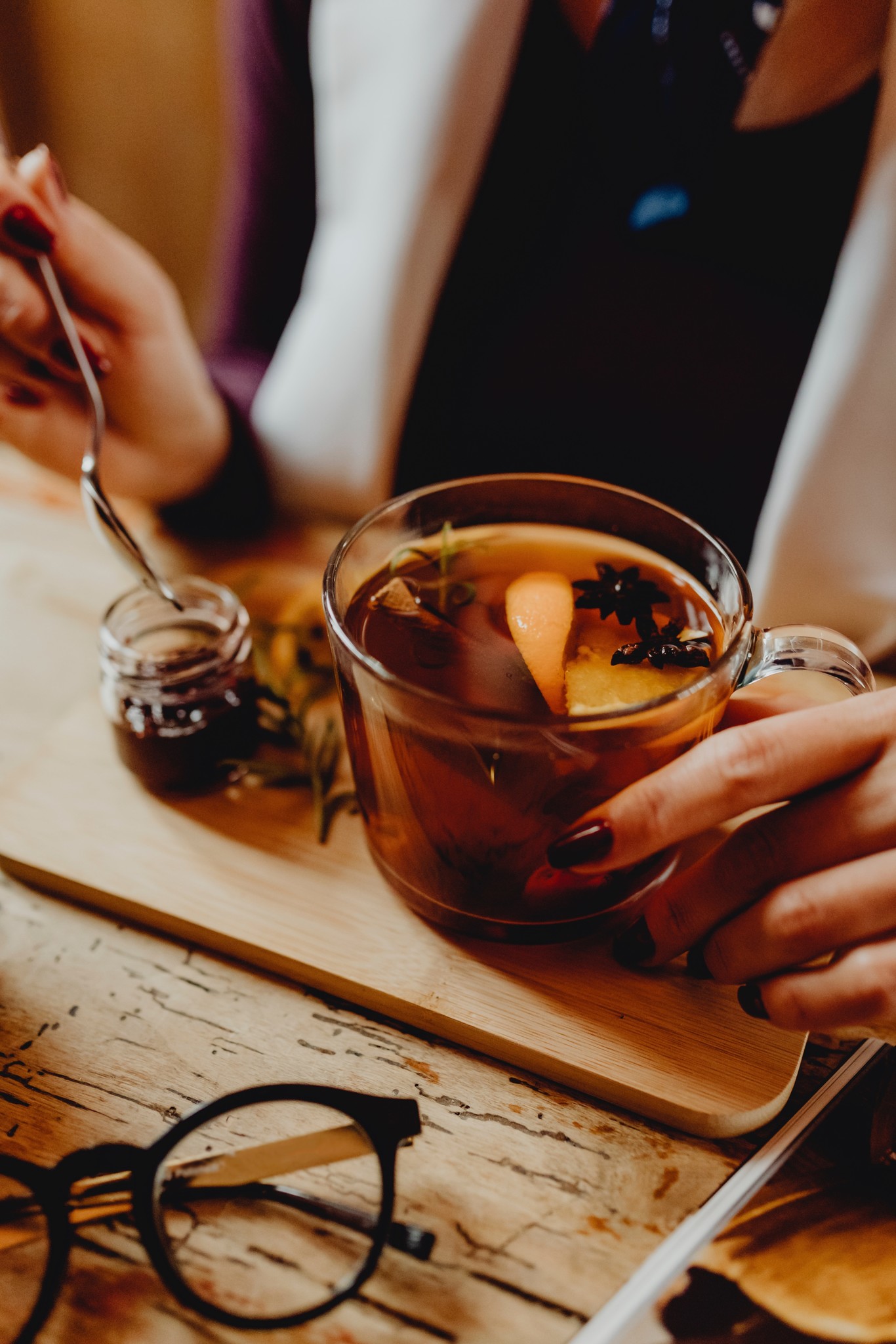 90 per cent of us drink a hot, delicious cup a day. It's a simple fact, you have to have a pretty phenomenal excuse to say no to a cuppa. Whether it’s a winter warmer or your morning ‘wake me up’, a proper brew is underestimated liquid soul food. This staple point of British culture has been an important tradition for centuries.

According to the UK Tea and Infusions Association, by around 6 pm on a Friday evening we, the British population, have already consumed a whopping 66 million cups of tea - we haven’t even had our post-supper brew yet! The association also notes that the first ever recorded reference to the royal British brew was displayed in a British newspaper, Mercurius Politicus, dated September 1658. It took the form of an advertisement for Sweeting’s Rents, a coffee house in London that had opened five years prior. Their store has a sale; the ad read - “China Drink, called by the Chinese, Tcha, by other Nations Tay alias Tee”. We can only assume that many readers, at this point in time, where unaware of the soon to be staple British concoction.

The perfect cup of tea is a controversial topic; everyone may have a slightly different method of making it top-notch. Let's not start a piping hot argument… Everyone's Mum makes the perfect cup of tea, right? So there may be more than one perfect tea solution. But here’s the thing, according to the tea sommeliers, there are a few points that should be considered pre-brew. (Read with caution! We do not encourage a family divide... if anything a slightly entertaining debate).

Steps to make the perfect cup of tea

TeaPigs is a well-known premium tea of the British public, so let's ask the experts what's involved in making the perfect cuppa. They state the following:

HotSpot Titaniums 5 step filtration system is an asset when it comes to reducing water hardness. The dual-action carbon filter along with the ION exchanger tackle hard water and lower the level of hardness. This ensures that the water flowing into your brew is top, pure quality.

So what comes first the chicken or the egg - milk or boiling water?

According to the world-famous Yorkshire Tea, the water and tea should be brewed, approximately four to five minutes, prior to then adding the milk (it’s a good job you don’t have to wait for the kettle to boil thanks to HotSpot Titanium’s titanium water heating tank!). If the milk is added before the tea bag there is a risk that it may change the temperature of the water. This is a serious matter as it could hinder the brewing process, and therefore, alter the flavour. A poll published by the Telegraph stated that it was more traditional for older generations to add milk first - 32 per cent of those over the age of 65 still make it this way, (again let's not cause an argument, maybe instead just forward the article on for a quick gander).

Your friends are coming around for some delectable fresh scones with jam and clotted cream, suddenly that gut-wrenching feeling surfaces. You forgot to pop a fresh box of English Breakfast in the shopping trolley but there is always a fresh, convenient alternative that can be found right in your pantry. Hot water and lemon with honey will always go down a treat. Why not add some fresh ginger and even a dash of cayenne pepper if warding off a potential cold. If this option is a no go but you have some fresh mint on hand, pop it in your mug. Next, simply press the button for instant, fresh boiling water from your mixer tap, and wallah! It doesn’t get more natural than that.

To learn more about how HotSpot Titanium’s modern, bespoke boiling water appliances that ensure a perfect cuppa, you can read more information on the website. Compare and choose between different finishes, shapes and textures to sublimely enhance your new kitchen at HotSpot Titanium online. 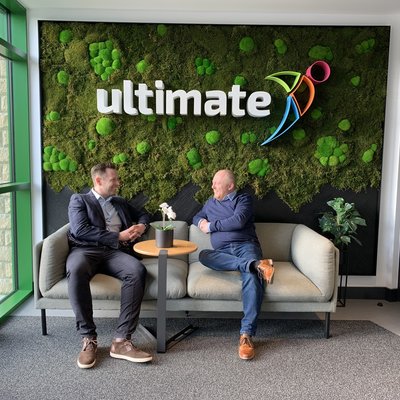 What's next for the office tea point? | In conversation with Mark Hickey Owner & Director of Ultimate Commercial Interiors 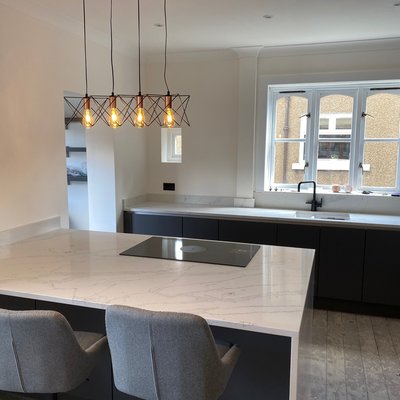 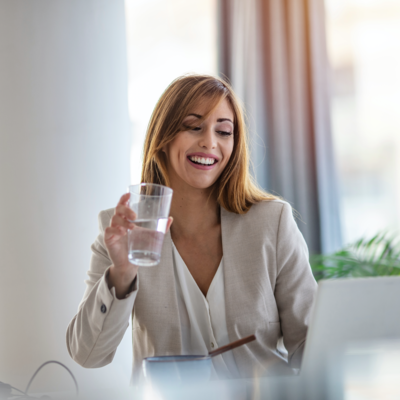 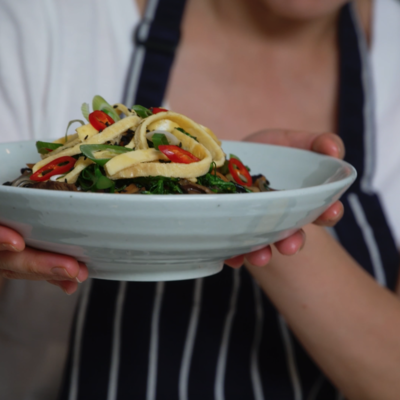 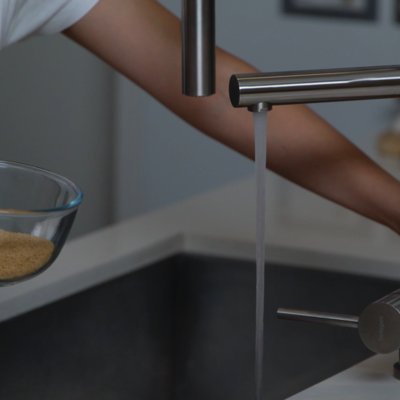 Quickly prepare rice and grains with tips from Judy Joo