As parents, we want our children to be in an environment where they can learn as much as possible without being triple swaddled in cotton wool, so how can we create this? One solution is to provide a physical space that allows both the freedom to learn and explore while keeping your child's safety as the number one priority. 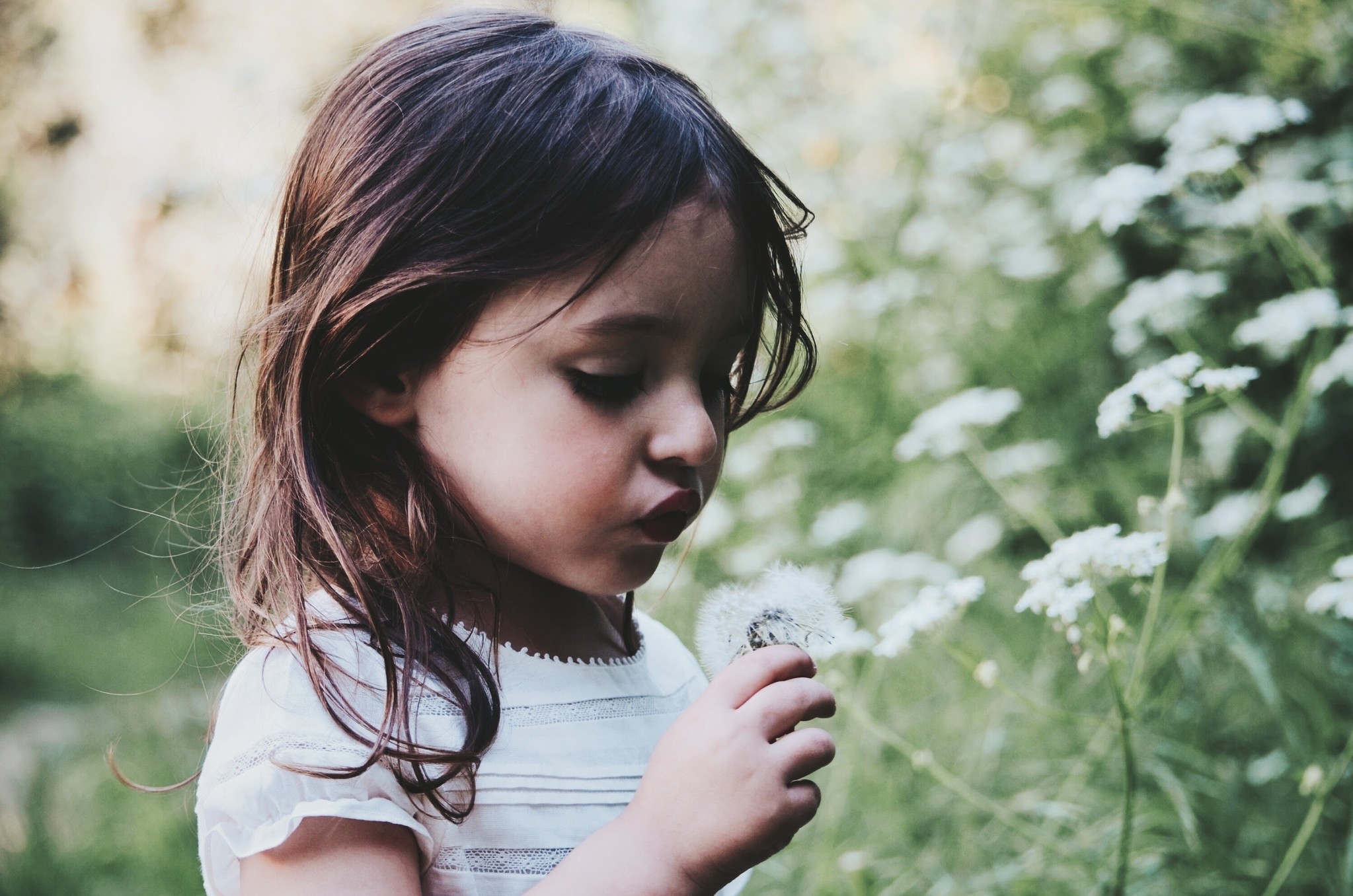 It is no surprise that hot boiling water taps are becoming increasingly common. Their growing popularity has also triggered many misconceptions about how such ‘instant functions’, such as HotSpot Titanium’s 3-in-1 tap delivering smooth flow filtered boiling water at the press of a button, are actually a safe kettle alternative, especially around children. ‘Hot boiling water’ and the word ‘safe’ are not common phrases to combine in one sentence. However, thanks to HotSpot Titanium’s market-leading technology, including their specialised Safest Child Protection features, you can rest assured that those little sous chef hands are a top priority when it comes to safety in the kitchen.

Many modern hot water tap appliances have a safety function, but HotSpot Titanium’s Intelliprotect® goes one step further, allowing three different safety level options based on your personalised requirement. Not only are there three options, but it is also very clear and easy to adjust which level is currently active. The front of the heater tank has LED lights that clearly indicate the current active function. As your children grow and become more reliable and confident in the kitchen, you can tailor the Intelliprotect® safety level. 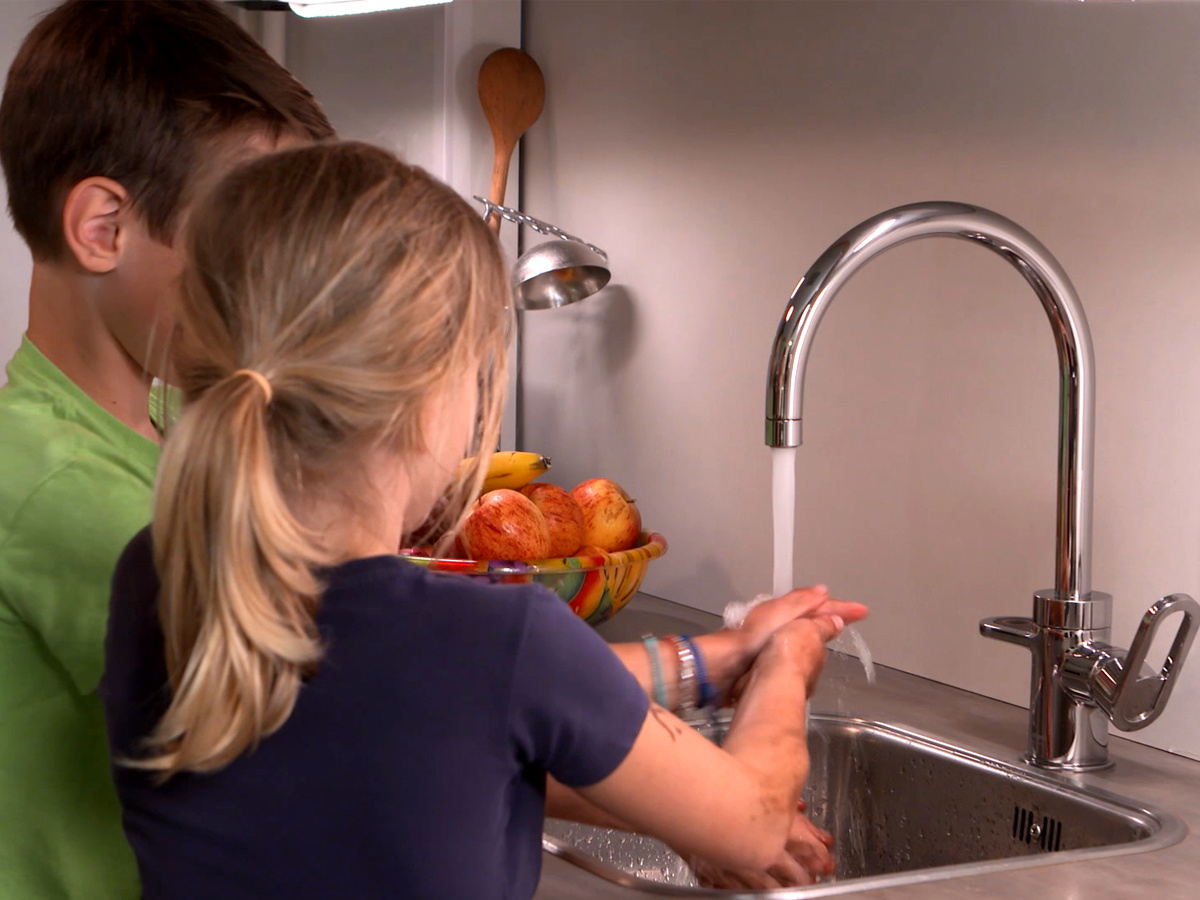 It is important to have control over the hot water coming from the spout of the hot water tap, but when designing their modern mixer tap, HotSpot Titanium also took into account the physical safety of the spout itself. One of the most vital learning input channels for a child, especially in the earlier years, is tactile - learning through touch. Every parent can relate when we say that they want to touch EVERYTHING... there is nothing that those little fingers don’t want to investigate - ‘Dora the Explorer’ sees every object and experience as a new, incredible adventure. Our lightning speed reactions to protect our children from injuring themselves don’t always keep up to speed with the likes of Usain Bolt, so anything that doesn’t rely on how fast we can move is a win.

HotSpot’s boiling water spout is one less kitchen object you have to worry about when your mini sue chef is assisting with dinner. The physical spout itself is highly insulated, meaning even when, or just after, filtered boiling water has run through the tap, the surface will be cool to touch.

Knowing the tap will always be cool to touch, is it correct that 100 degrees boiling water flows from the tap smoothly with a limited amount of steam?
Yes.
HotSpot’s 3-in-1 taps have a specific feature, ensuring the boiling water remains in the tank at exactly 5 degrees above the boiling point. Consequently, when the water flows from the spout, the temperature is exactly 100 degrees, unlike the unpredictable nature of alternative hot boiling water taps. There is no longer any need to worry about excess, dangerous steam or splutters with this kettle alternative.

Filtered water for your Child’s Health

We constantly try to reduce the risk of external injury, but the internal physical health of your child is also a priority, so anything that can be done to help improve this is worth paying attention to, would you not agree?  HotSpot Titanium’s taps also filter all water; whether boiling, hot or cold. Filtered water is beneficial to health as it removes impurities from the water, including chlorine, disinfection by-products and heavy metals such as mercury. At the same time, it ensures your child is given important minerals such as calcium, magnesium and zinc, essential for child development.

A bonus is that a filter also reduces the build-up of pesky limescale; the last thing your child wants a mouthful of after a long day in the playground! Having filtered water at home also sets a great example, encouraging your child to help save the planet by drinking from a tap instead of unnecessarily using plastic water bottles.

If you would like more information in regards to HotSpot Titanium’s safety features they can be viewed on our website or check out your options when it comes to leading interior design on our shop.